The best IELTS coaching centre in Madurai namely IELTS Madurai conveys that IELTS writing exam has two versions. For example getting into a university requires a score in the Academic version, and immigration is usually based on the General version. It is revealed that there are two important tasks for both versions of the exam.

In terms of the content of Task 1 they are totally different. The general version comprise writing a 150 word letter, whereas the academic version needs writing a 150 word report based on data in a chart or table, illustrating a process, or describing or comparing details on a map.  For task 2, both versions of the test need writing a 250 word essay. It is said that both versions have a separate question on any given exam day, but the relevant topics and kinds of essays seem to be about the same. 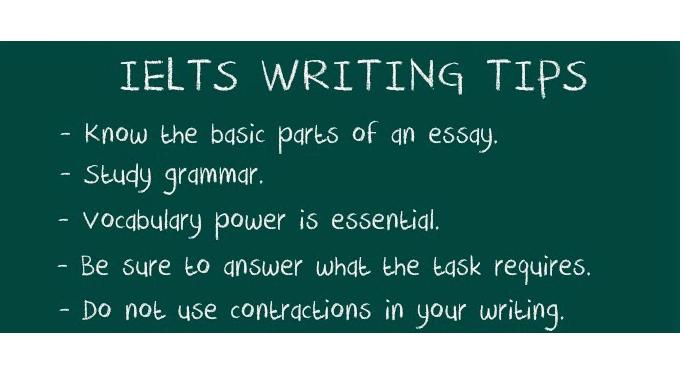 According to best IELTS training centre in Madurai namely IELTS Madurai in terms of the grading, the same four criteria are utilized to professionally assess both versions of the exam respectively as (Task Response, Cohesion and coherence, Vocabulary, Grammar).

It is considered that the general exam is simpler to prepare for, and less likely to lead to a surprise on exam day because task 1 only comprise how to write a few styles of letters, whereas the academic version needs students to learn how to write about a variety of charts, several time periods, and passive tense in order to be able to write about processes and respective maps.