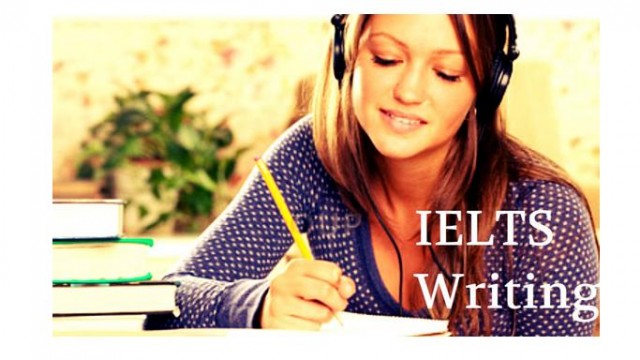 With experts from Best IELTS Training Centre in Madurai namely IELTS Madurai Kendraa they reveal that IELTS Writing Task 1 are offered a task based on some graphic or pictorial information. The students are expected to write a descriptive report of at least 150 words on the information offered.

While IELTS Writing Task 2 has more demanding. The students are expected to produce a written argument on a given topic and to professionally answer vividly, given some quality examples to support vivid points. The students would have to write at least 250 words and, as Task 2 is longer than Task 1. It is always suggested to spend approximately 40 minutes on this task and 20 minutes on the first task.

With regard from Best IELTS Coaching Centre in Madurai namely IELTS Madurai Kendraa they explain about IELTS General Writing. If students are efficaciously planning to take the General Training module, the Writing test is different. The students are allowed one hour to complete two tasks, of 150 and 250 words, as in the Academic module. However, Task 1 is always a letter, while Task 2 is a simple based on a given topic.

The Best IELTS Coaching Center in Madurai namely IELTS Madurai Kendraa reveal about the assessment of Task 2 which actually carries more weight in marking than Task 1. The Writing scripts are professionally marked by trained and certificated IELTS examiners.